It aimed to become climate neutral.

The idea: The kids decide for an offsetting projects, the parents pay the price for the compensation, and everyone is informed about the climate action.

At first, a small carbon group was formed to prepare the topic for parents and children.

From the habits of how they travel to “Kinderladen”- walking, cycling, driving – to the meal plans – everything was included into the kindergarten’s carbon footprint.

The Kinderladen employees were quite surprised and impressed by how much the kids already knew about the carbon impact and climate protection. This came to light during a workshop day which included small experiments, a film and many discussions.

Then Corona came. The Kinderladen had to adapt to the new and challenging situation and the project paused.

In the early summer they continued. From a multitude of offsetting possibilities, they made a pre-selection in a small circle. This pre-selection was partly based on where one’s heart was set on, but was also important to the carbon group that a variety of countries and project types were represented.

In a first big meeting in the group of school children, 5 pre-selected projects were presented in detail and discussed with the young climate activists. The Kinderladen carbon group was impressed to see how the kids made their decisions. There were individual children who were very concerned and able to move the whole group through their messages and there was an intensive exchange of ideas with a lot of participation and compassion. After the discussion the vote took place.

On that day the most votes were cast for the Sodo/Humbo project in Ethiopia for which FORLIANCE is the exclusive marketing partner. Perhaps because all the children have had an experience of a forest week (14 days every spring in all weathers „Kindergarten in the Forest“ creates closeness) but especially because they were moved by the concern about the lack of water.

The coordination process dragged on a bit through the summer, but this also kept the topic with the Kinderladen for a while. And finally: the kindergarten can – though the purchase of credits from the Ethiopian forest project – call itself carbon neutral.

The FORLIANCE team feels privileged to be working with these young climate activists. Check our nature-based offsetting projects. 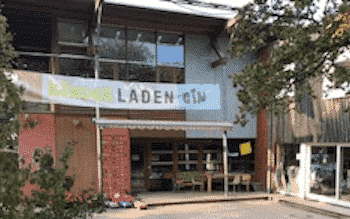 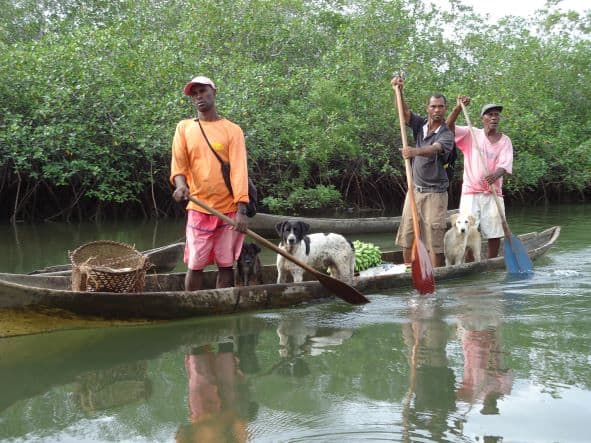 Caribbean and Pacific, two regions, united by the dream and power of conservation

In terrestrial, marine and coastal ecosystems of the Caribbean and Pacific of Colombia, FORLIANCE together with four partners are preparing an innovative biodiversity conservation … 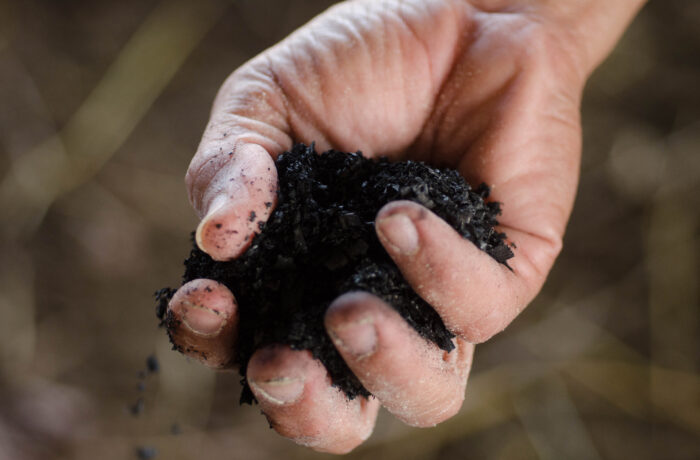 We are delighted to announce that the new VM0044 Methodology for Biochar Utilization in Soil and Non-Soil Applications, which has been co-developed by FORLIANCE, has …